Instead: Use Tuition Assistance as a strategic tool to upskill workers

Since 1986, companies have offered employees $5,250 to enroll in further education, but only 3–5% of their employees are taking them up on it. Even now, in 2020, with the awareness of upskilling and plans being set in motion to create learning organizations built for the long-term, companies still aren’t effectively deploying tuition assistance as a strategic tool.

Let’s review the current state and then see how we can do better, to serve not only our employees — giving inclusive access to timely education and skills — but also the longevity of our companies through a more conscientious investment in a culture that prioritizes lifelong learning for all its people.

We learned — from hundreds of conversations — that Tuition Assistance is:

Let’s take a closer look at each of these:

Tied to a $5,250 tax benefit, instead of being linked to the actual cost of upskilling

The most that employers are willing to give is usually $5,250. That’s based on the IRS tax code. The IRS will provide that tax-free money if a corporation spends the $5,250.

But part of the challenge is that the dollar amount was determined back in 1986 and hasn’t been inflation-indexed since then. If it were inflation-indexed, it would be ~$12,500. (There is currently a bill in the Senate to amend this.)

So the amount of the reimbursement or the assistance is not based on the actual cost for upskilling; it’s based on the tax advantage, which is outdated by more than 35 years.

Siloed in benefits, not leveraged by Learning & Development and not strategically aligned to company goals

Tuition Assistance’s budget generally resides in benefits, which rolls up to HR. It doesn’t reside in Learning and Development. The result? L&D isn’t able to use those dollars, which means those dollars are generally not tied strategically to company goals.

By contrast, the amount that L&D gets for each individual is generally about $1,200 a year. They get a much smaller amount of money to do that for everybody. That’s part of the broken system.

Only used for traditional/formal education models

Because of how it started, tuition assistance is primarily used for traditional formal education. It’s very rare that companies allow somebody to put it toward avenues like seminar attendance or immersive upskilling, such as bootcamps. That’s a myopic view I expect to change.

Consider again that the program began in the 1980s. Coding bootcamps didn’t exist then as they do in the mainstream today.

Rarely promoted internally (if at all)

These educational options are simply not promoted internally enough. During the recruitment process, as a potential employee, you might hear about a company’s tuition assistance and reimbursement programs. Upon joining a company, though, it’s never mentioned again. It’s up to the employee to decide to not only consider it but to also take advantage of it.

Another challenge is that, often, employees actually have to upfront the money. And then wait for reimbursement. So if for whatever reason an employee doesn’t have that money upfront, they are precluded from even being able to take advantage of the benefit.

That creates disparity within the organization. If one employee has to wait to meet a financial threshold, while another who is financially able opts to begin right away, that’s not inclusive.

Only taken up by 3–5% of employees

It’s rare that companies see variance from this uptake and many are starting to see the problem in this status quo. They want to change how they leverage this benefit since it potentially has so many immediate and downstream effects on the overall skilling of their organizations.

Lethargy and inertia have led us here. But the current climate is also different: We’ve seen the emergence of high-quality low-cost alternatives to traditional degrees, which employees can access to upskill affordably. Not only that, but if the Senate bill passes, the per-employee allocation goes up from $5,250 to more than $12,000. It’s better for companies to use the smartest money first.

We should tie this benefit to the cost of upskilling in these new educational models. Tuition Assistance should be leveraged by L&D to knock down the existing silos between it and HR.

An enormous opportunity for upskilling and organizational growth

Especially for those companies who have embraced learning as a core principle in their cultures, using tuition assistance as a strategic tool is an enormous opportunity, not to be underestimated or overlooked any longer. 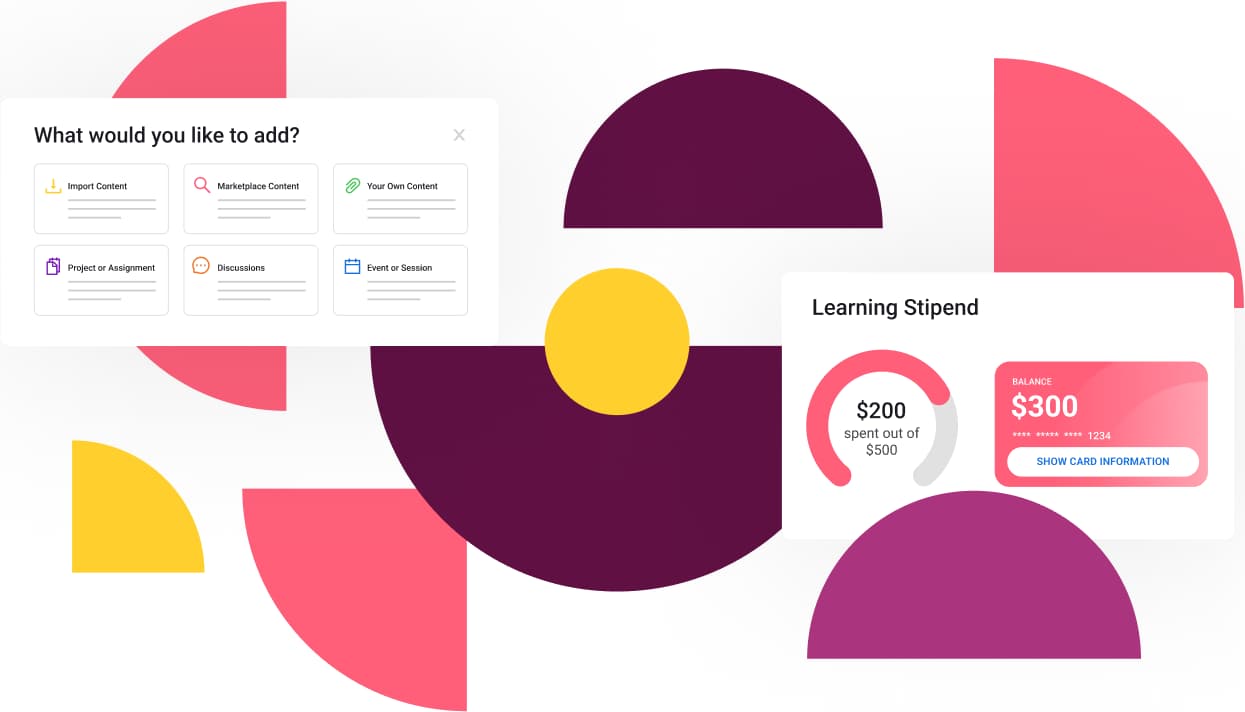